During the audit, manufacturing processes, quality systems, quality management, storage and distribution of pharmaceutical grade lactose, and its associated auxiliary materials used in the production process, were inspected. The certification assures optimal product quality and security within the supply chain in order to increase safety for the patients and insure the most efficient cost.

Since its introduction in 2013, the EXCiPACTTM certificate has been granted only to a dozen companies. The certificate documents the specifically high standard to which MEGGLE has committed in its long standing history. For many years MEGGLE has operated according to the international industrial GMP/GDP (Good Manufacturing/Distribution Practices according IPEC-PQG) standard and ISO norms.

The quality standards as defined in EXCiPACTTM are specifically for manufacturing and supply of pharmaceutical excipients. In order to assure compliance with the standards, and consequently for the patients, the certificate holders are reviewed annually and re-audited every three years.

MEGGLE AG, with its headquarters in the Bavarian city of Wasserburg (Germany), serves as a holding company for various business activities in the dairy industry and whey processing. MEGGLE has a proud history of more than 125 years in the dairy market.

For the official press release from Excipact, please follow below mentioned link:
http://www.excipact.org/assets/excipact-press-release-meggle-140925.pdf 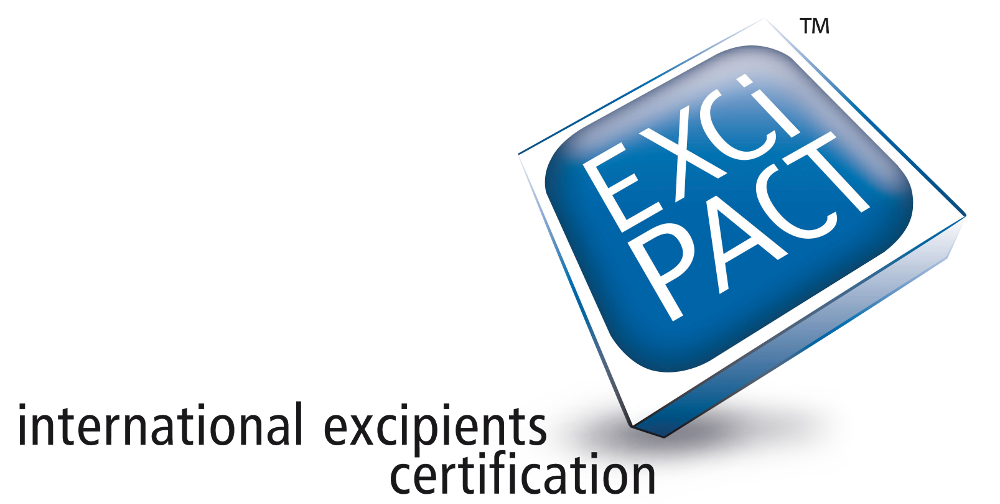